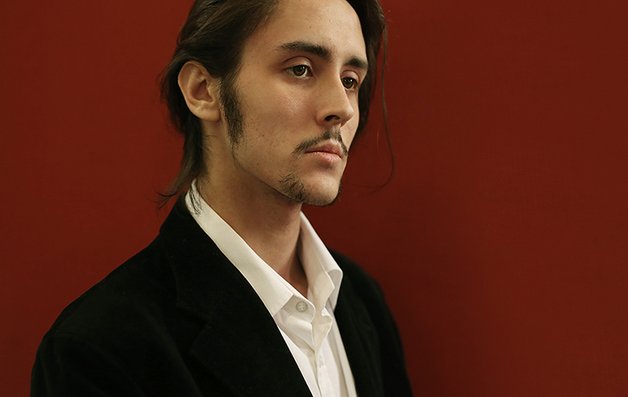 << A musical thought in action, going to the essence of the works. >> (Christian Merlin, Le Figaro)

Born in 1992, Jean-Baptiste Doulcet is a pianist, improviser and composer.

He won in 2019 the 4th prize and the audience prize of the Long-Thibaud competition (presided by Martha Argerich), and the Modern Times' prize in Clara Haskil 2019 (pres. Christian Zacharias).

He is also laureate of the 2dn prize of the 8th Piano Nordic Competition and selected in the Charles Oulmont's foundation.

Considered as one of the rising stars of frenc piano alongside Alexandre Kantorow and Rémi Geniet (Classica Magazine), he released his first CD (from a live concert) on Beethoven, Schumann and his own improvisations on audience's themes (Les Spiriades, 2017).

We heard him these last years in France (Paris Philarmony, Pleyel, Gaveau, Cortot, La Folle Journée, La Roque d'Anthéron, Nohant, Lisztomania...), in Denmark, United States, China, Italy, Germany... Known for his musical personality as much as a soloist than a chamber music partner (he played with the Oistrakh string quartet, Augustin Dumay, Marc Coppey, Hermès quartet...), but also for his improvisation concerts, Jean-Baptiste is a complete artist.

As a composer, he wrote more than twenty works for soloist instruments, chamber music or larger ensemble. The Gewandhaus commissioned him a second string quartet, premiered in 2018 in Leipzig ; his Piano Trio has been played in Paris' Le Petit Palais, and artists as Raphaël Pidoux from the Trio Wanderer, or Mona Quartet, are playing his works. His Trilogy of passion
for 12 cellos - from Goethe's poems - is edited and printed at Alfonce Productions.

These next months, Jean-Baptiste will be invited to Nohant Festival, then at the Aarhus chamber music Festival, in Lisztomanias, Piano en Valois, Piano Jacobins, Piano à Lyon, Grand Theater of Poissy, Saint-Etienne's Opera...